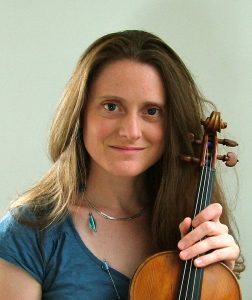 Ros Stephen has a 1st class degree and PhD from Bristol University and now lives and works in London as a freelance violinist, violist, composer, producer and teacher. She has performed on BBC television and radio, in West End Theatre and at leading concert venues and theatres in the UK and Europe. She leads the Sigamos String Quartet, with whom she has recorded several critically acclaimed albums and she was a founder member of Tango Siempre, with whom she co-created the musical score for the hit West-End show ‘Midnight Tango’. Ros regularly works with various London-based orchestras and has recently performed as a violinist/violist at the National Theatre in Pinocchio, Hadestown and Hex. Ros’s music has been widely used in film and television and she has created music for major film trailers including In The Heights, Fantastic Beasts, Downton Abbey and Mothering Sunday. For further information please visit www.ros-stephen.com.

Ros is very committed to educational work as a teacher, composer and author. Several of her compositions have been included in the ABRSM string and wind syllabi. She is the author of the award-winning “Globetrotters” series, published by Oxford University Press, which are books of original compositions in styles from around the world for early grade instrumentalists. She has also written several books for the Schott World Music Series.

Other publications by Ros Stephen include:

Ros Stephen would like to thank the following people for their invaluable help with Violinworks:

Julian Rowlands for writing piano accompaniments for many of the pieces in the book, and for modelling for the front cover photo; violinist Alison Gordon for modelling for the internal photos; Phil Croydon, Kathy Blackwell, Jane Griffiths, Alexandra Urqhuart, Naomi Rump, and Katie Latham for their feedback and comments on the book; Robyn Elton and Jonathan Cunliffe for their patience and extremely detailed editorial work; Marianne Haynes (violin), Triona Milne (viola), Laura Anstee (cello), Sarah Nicolls (classical piano accompaniments), Jonathan Taylor (band piano accompaniments), Nikki Iles (piano on ‘Matilda’), Pete Rosser (accordion), Tom Mason (double bass), and Andrew Tween (drums), for their beautiful playing on the CD; and Ken Blair (engineer and co-producer) and Will Anderson for their work at the recording sessions and on the first stages of post-production. 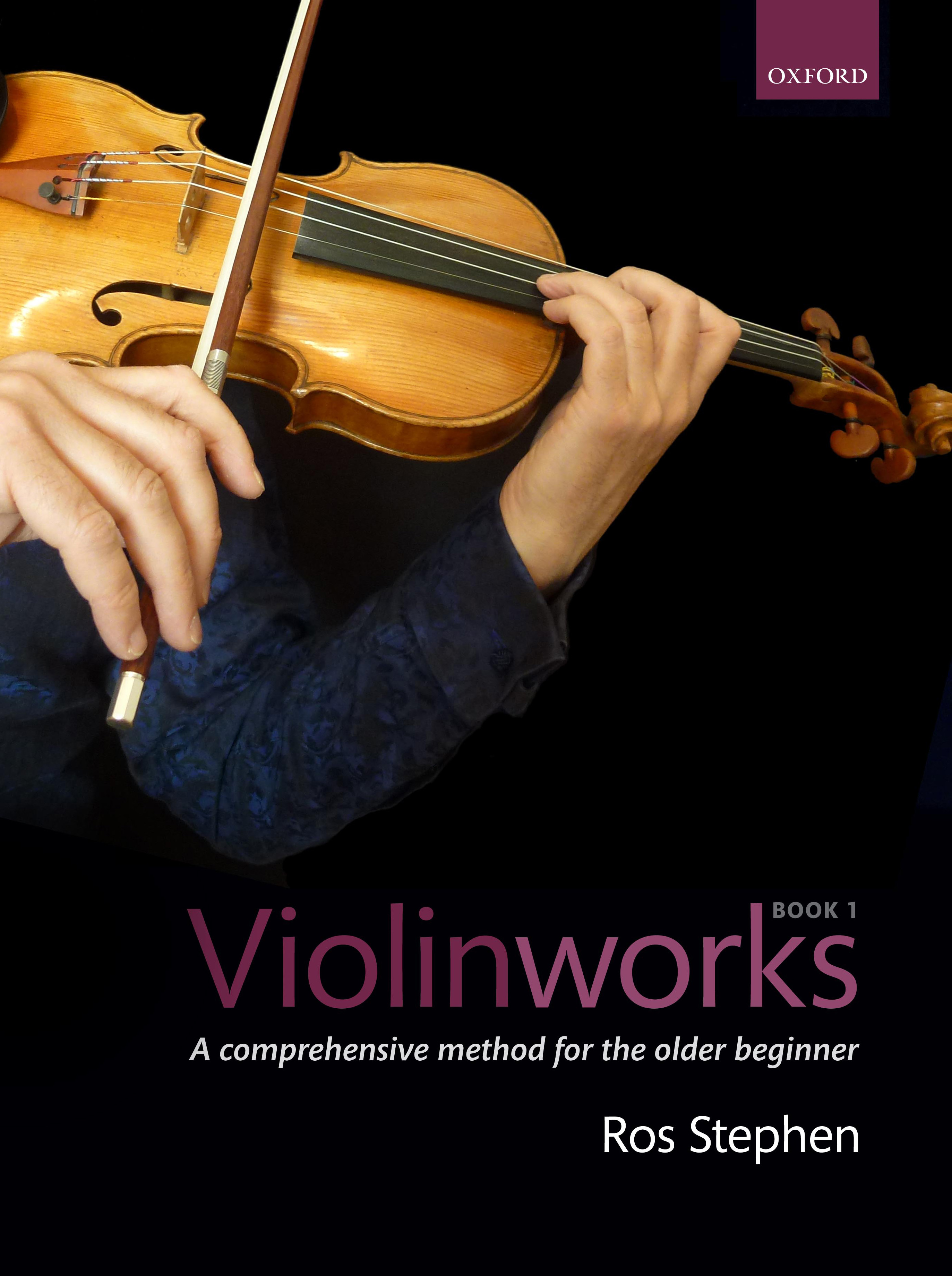